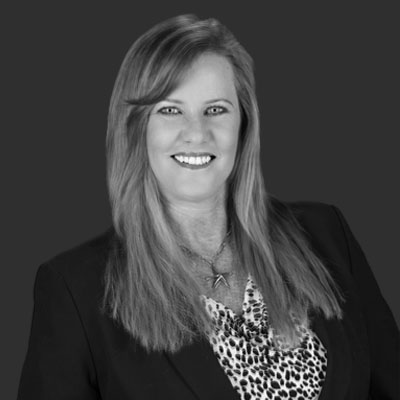 Cynthia White co-founded Wes-Tec in 2003 and has served as the company’s CEO since its inception. She is responsible for Wes-Tec’s long-term Strategic Planning, as well as, Business Operations, and Finance.

Cindy has led Wes-Tec’s continued growth in Network Services, as well as, its expansion into Infrastructure Supply. In 2007, Wes-Tec acquired Freedom Wireless, a wireless infrastructure supply company and rounded-out its ability to offer full EF&I services.  Prior to the acquisition, Cindy served on Freedom’s Board of Directors and was an active investor in Freedom Wireless Gila (acquired by Atlantic Tele-Networks - NASDAQ:ATNI).

With over 24 years of experience in wireless network engineering and development, Cindy has held numerous management positions with both carriers and developers.  Prior to founding Wes-Tec, she served as Vice President of Operations for Alcoa Wireless Network Services (NYSE:AA), formerly Mericom Corporation, where she was responsible for managing the operations of over 400 network development employees throughout the United States.  She was instrumental in ramping and managing Mericom’s headcount from 100 to over 400 within 24 months.

Prior to Mericom, Cindy was part of the Cox California PCS (DBA SprintPCS) Distributed Wireless engineering and deployment group.  Cox was awarded one of the first PCS licenses under the “Pioneer Preference” to demonstrate the capabilities of PCS Distributed over Cable TV infrastructure.  The Team proved the technology, secured the Pioneer License, and launched the world’s largest commercial Distributed Wireless Network.  Prior to joining the Cox team in 1995, Cindy held various positions within Verizon Wireless’ Los Angeles Network Engineering and Verizon’s Corporate Technology Planning & Development Groups.